I’ve been tagged by the Amazing Mei about a New Year’s meme, so I’m going to follow her good example and put the stylus to the tablet.  I’ve done a few sketches lately, and thought I’d share this one with you guys:

A typical evening round the campfire…

Next resolution: Stop being such an anti-social loser.  Yeah, my girl’s in Beijing and all my school buddies are in NYC or Jersey City, working or studying or some shit, so I got to find me a new gang.  My folks are always saying I spend too much time shut up here on my own playing socnet games with old buddies who’ve left town, so I’ve invited all the ones who are left for a party, the kind where I can flick real popcorn at them while I annihilate their asses, instead of just destroying them down a headset.  Some younger bros of the dudes who left for college got a band, and want some cover art for their album, so I could even get some work out of it.  Hey, I can sell it to my folks as Networking!

And last: I just started a blog, how’s that for a free resolution!  Promise to keep it up for at least a year, guys, or until we all meet again.  You can all come stay on the farm anytime – it’s a lot like our camp in the jungle, ’cept further from civilisation. 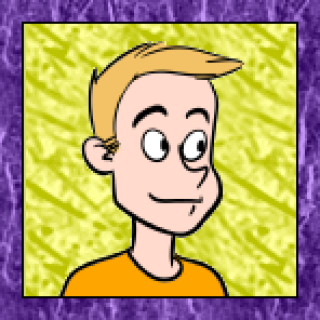 Hey. I'm a comic artist and gamer living and working on my folks' farm a little way out from Never-heard-of-it, New Jersey. Most of my buds from school have moved on to Jersey City or New York a coupla years back, working or studying or just chilling, but I never really wanted to be anywhere but here. Got everything I need here, I go back up to the family house on the other side of the farm for dinner most nights and we all get on pretty well, long as I get my chores done. Sometimes I get them all nagging at me to do something with my life, but they can't decide what: to go to agricultural college, go to art college, get a job... I figure I can learn farming and drawing here as well as anywhere else. Been doing both all my life, and I don't get why anybody would want that to change.

You'll be relieved to know that the characters and events portrayed on this blog, and those linked from it, are not real, but part of a blog fiction project called Bad Influences. For more details of the story and how to participate in it, see the Bad Influences website.

Feeds for this blog: 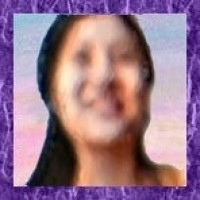 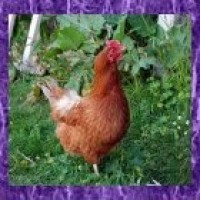 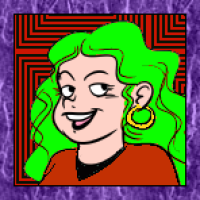 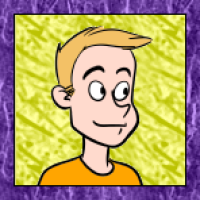 The ground, the sky and the things between

I'll set my own pace. Try to keep up.

Seasonal Vegetables of the Living Dead

Our beans got extra genes, they're lean, mean protein machines.